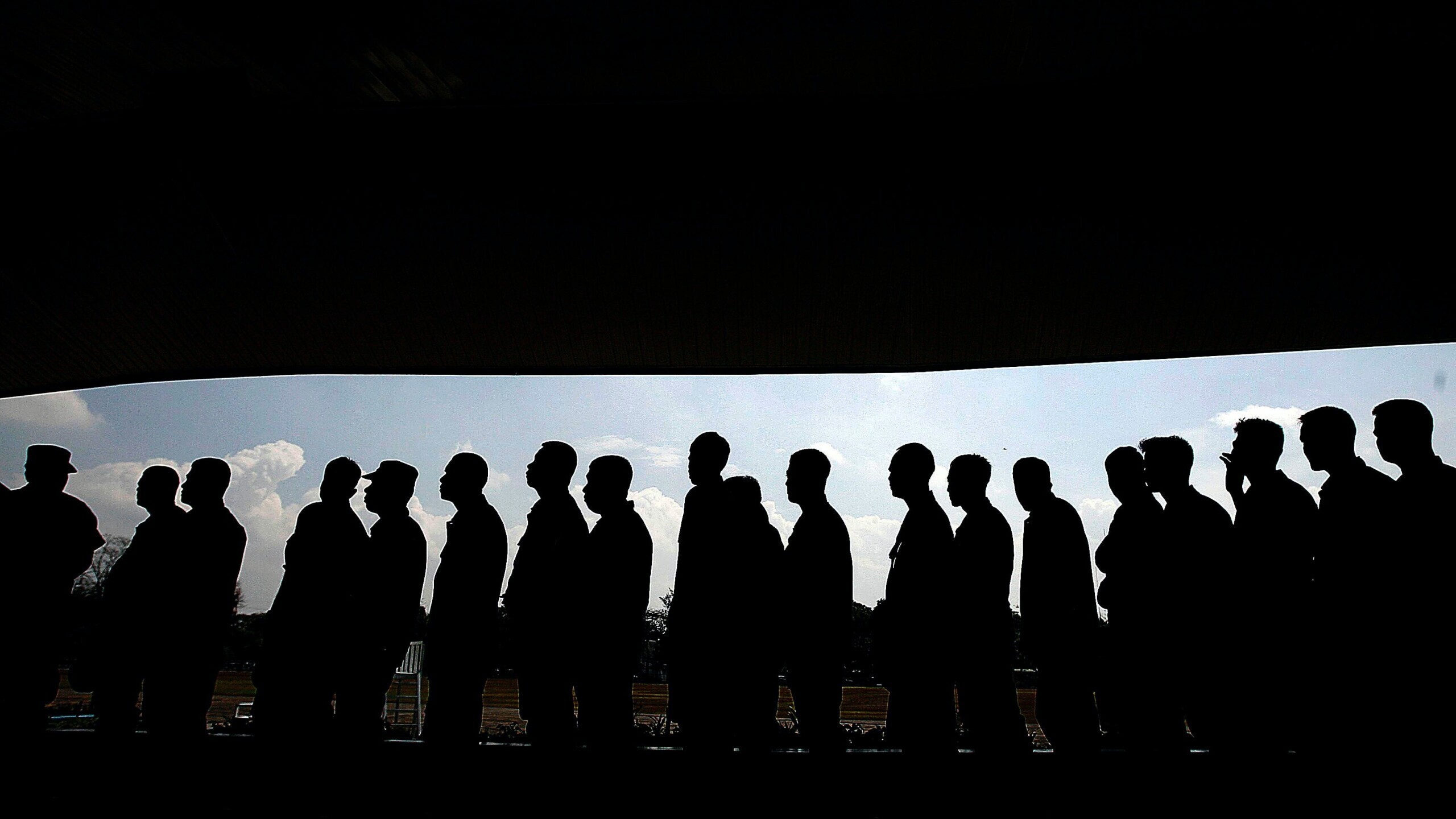 Remember the rush for toilet paper at the beginning of the pandemic? Mass consumer hysteria causing an overreaction, leaving the majority with nothing? – this very same concept can be observed in finance, in an event known as a bank run.

With Russia’s invasion of Ukraine still raging on, a run on Russian banks is clearly underway. As seen in the graph below, the value of the Russian ruble has dropped dramatically since war was declared. The sanctions imposed by the west have sparked anxiety among the Russian population, leading many to rush to an ATM to pull out their life savings. Sberbank, one of Russia’s largest financial service companies, has experienced significant outflows of deposits in a very short time. As a result, the value of Sberbank has dropped 99.68% in the last month. So… what really is a bank run, and why do they occur?

Figure 1: Decline of the Russian ruble

Everyone has a bank account, and we all know that when we go to an ATM, we can access the money in our account. However, if every customer of a particular bank were to try and withdraw their savings at the same time, the bank wouldn’t have enough cash available to be able to do so. The reason? – banks don’t maintain sufficient cash reserves for such an event. Instead, with the money that is deposited, banks pay for their overhead, wages, expenses, as well as lending out this money to other clients. Another way of looking at it is, banks borrow short, but lend long.

Given this, we understand that bank runs are not an indicator of a bank’s true solvency, but rather the implications of rising panic and uncertainty. There are limits in place dictating how much cash banks can store in their vaults each day. These are based on both need and security. Regulators govern how much cash a bank can keep on its premises, in a concept commonly referred to as fractional reserve banking.

Historically speaking, entities such as the United States’ Federal Reserve oversee the requirements for banks in their districts. The typically employed reserve ratio is around 10 percent of deposits. This implies that, of the balance deposited by a client, the bank must withhold 10 percent of this amount, instead reserving it for withdrawals. This ratio differs across the type of accounts, with, for instance, certificate of deposit accounts having much lower ratios than the everyday checking account.

Banks are paid an interest rate on these reserves to incentivise them to maintain this fallback. Nevertheless, fractional banking has its pros and cons. On the one hand, it gives banks the liberty to make their own investments and to generate returns on the idle cash. However, on the other hand, it also opens itself up to the possibility of the self-perpetuating panic of a bank run. In order to stave off a run, banks often resort to selling off their assets at a significant loss. This information goes public – leaving banks haemorrhaging money just to stay afloat.

Historical bank runs include the posterchild of the financial crisis, IndyMac, which rode the housing boom, ballooning in value from $22 billion in 2003 to almost $90 billion just three years later. As soon as subprime lenders started to file for bankruptcy, and customers began to understand the implications of unregulated lending in the years prior, the bank run began. Northern Rock in the United Kingdom, and ICICI of India are two other examples that have experienced this phenomenon.

A study conducted by Duke University scrutinized the development of bank runs extensively – uncovering the efficacy of bank run prevention methods. The authors find that government guarantees are the primary defence mechanism, although they are only partially effective. The Federal Deposit Insurance Corporate (FDIC) in the US insures deposits of up to $250,000 per person. Such a guarantee can stave off clients from withdrawing money, as they can rely on the fact that this money is guaranteed. Returning to the study, the authors also find that the length and relationship with the bank to be the most important indicator off bank run prevention.