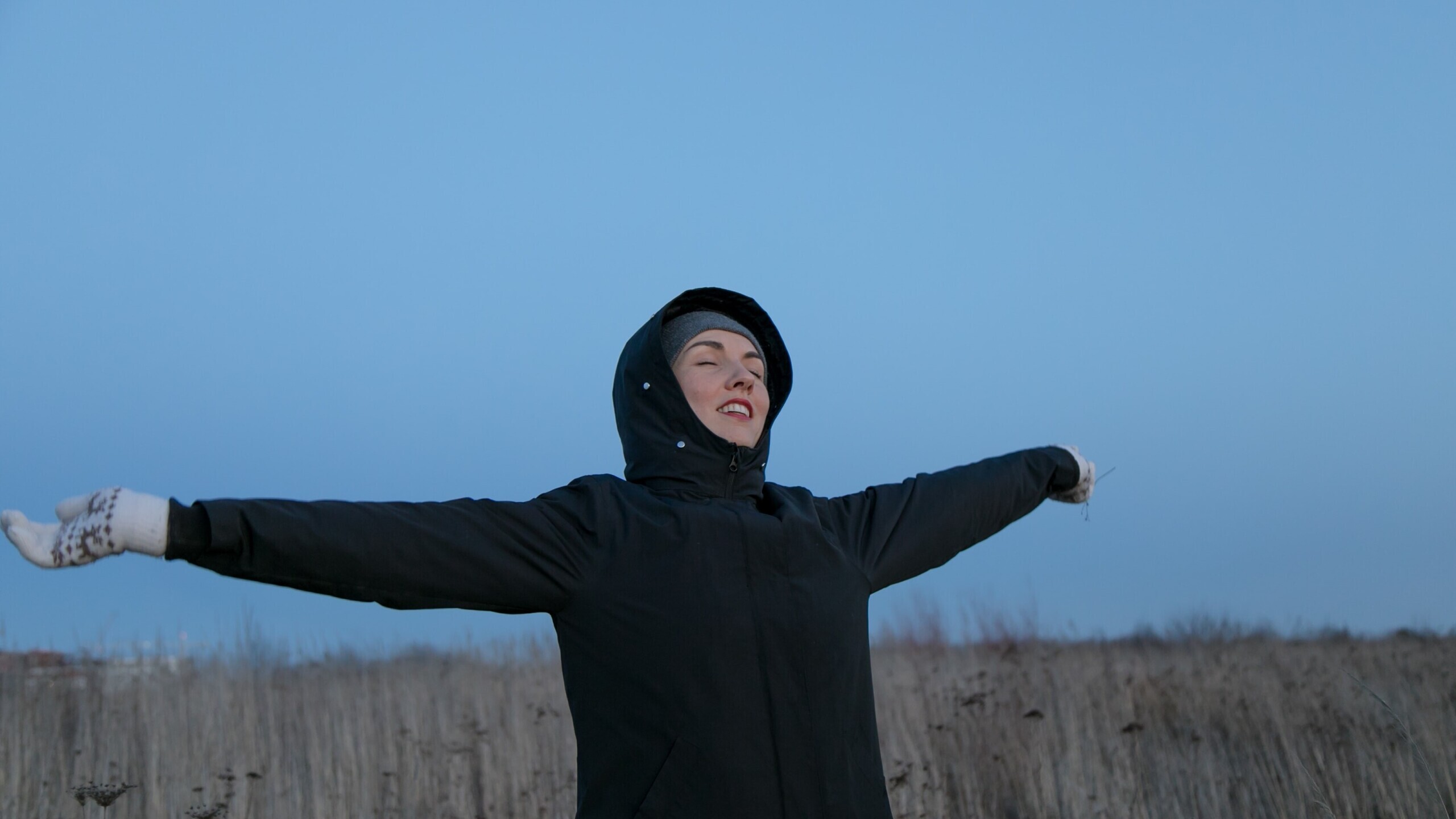 In November only, almost 5 million Americans left their jobs voluntarily. This was the highest amount to
ever be recorded. The sectors most affected were retail, hospitality and others where lower-income jobs
are most frequent. Nevertheless, this was significantly observable across all industries.

As a consequence to the high number of people quitting, over 10.5 million job openings were announced,
last month. This was not far lower than November’s astounding 11 million or July’s all-time high record as
stated by Labor in its Job Openings and Labor Turnover Survey. In fact, over the past 6 months, job
openings have surpassed 10 million.

This trend that started in 2021 and has continued its appearance in 2022 resulted in many calling it ‘The
Great Resignation’. Comparing this to the period prior to the pandemic, this is significantly different. To
put this in context: In 2020, resignations hit an all-time low as Covid-19 induced uncertainty.

Despite the belief that salary dissatisfaction was the root for the high resignation rate, a study lead by The
MIT Sloan School of Management demonstrated that the problem was a result of a more complicated
issue. Their study demonstrates that a toxic corporate culture was an important reason that led workers
to choose switching jobs instead of asking for a higher paycheck. It is safe to say that the pandemic is the
greatest contributor to workers not withstanding the toxicity anymore.

"A toxic corporate culture, for example, is 10.4 times more powerful than compensation in predicting a
company’s attrition rate compared with its industry" the study said.

The pandemic forced many companies around the globe to introduce certain measures and changes
employees were not satisfied with. This clearly fostered higher resignation levels considering that
collective burnout and exhaustion levels from emotional and psychological stress arose.

The USA Today stated that nineteen percent of employees were unhappy and disappointed with the
manner they were treated by their companies during the pandemic. Similarly, the pandemic helped many
realize their current job didn’t fit within their passions. So, they decided to quit and look for more a more
fulfilling occupation.

However, these were not the only factors. The willingness to work from home also grew when the
pandemic allowed many to realize that this allowed them to spend more time with their families in a place
of comfort rather than the cold and impersonal offices. Fifty-four percent of workers surveyed by
ZipRecruiter in September preferred a job that allowed them to work from home. Currently, only around
10% of jobs in the US offer that option. Although it does not seem very high, this number has increased
3% compared to a pre-covid world and the trend shows that it will continue to rise.

Similarly, it was also observed that thirteen percent of employees quit their jobs because they did not
provide a good work-life balance, the Joblist poll revealed.

As a result, the companies most greatly affected have begun offering bigger and better benefits to new
employees. Not just higher incomes. Since many employees also want to have the possibility of a hybrid
workplace, companies are starting to allow their workers to work from home if they desire. As a response
to the Great Resignation, the company Bolt as also introduced the 4-day workweek to ensure a better
work-life balance. For some, having this would be much more fulfilling than an increase in the numbers
on a paycheck.

In the end, this played out as a sort of global worker strike for better conditions and more fulfilling roles.
Will it last? I personally believe it will, but we must wait and see...