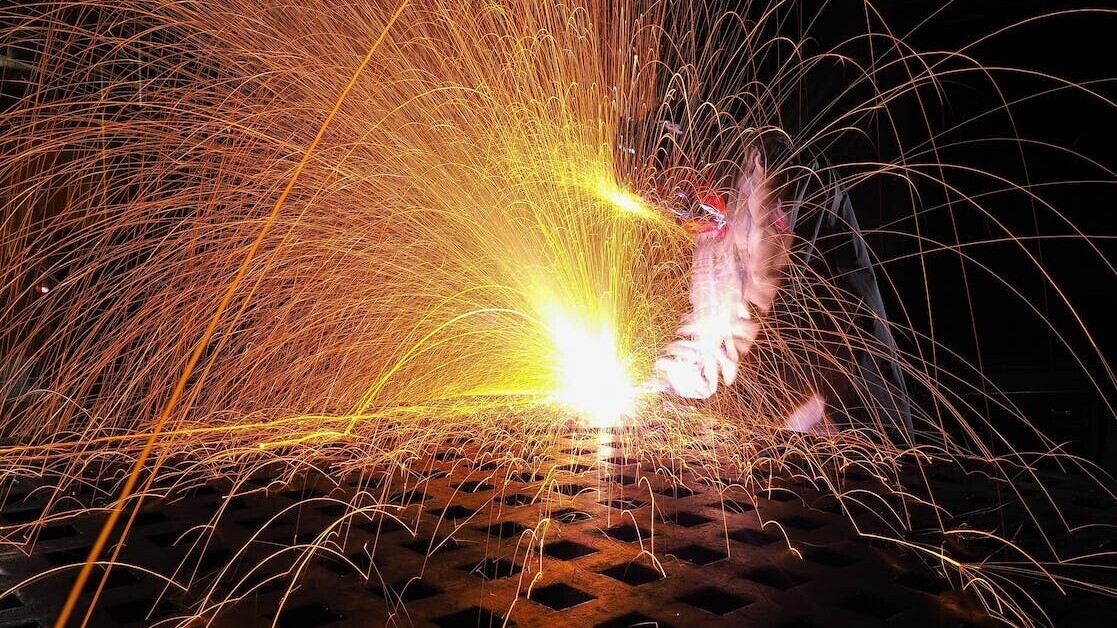 If you thought the GameStop short squeeze was epic, continue reading. Even though short squeezes occur occasionally, this time it is not a video game retailer whose day-to-day stock price is substantially less important. In March 2022, roughly a similar event occurred, but with the price of nickel. However, the difference is that nickel is a commodity that has implications for the entire global economy.

In the early morning of Tuesday, March 8, just 18 minutes of trading broke the nickel market. The market had already been wild for a while, partly due to the Russian invasion. The price of nickel, which typically moves a few hundred dollars per day, went vertical on Monday and reached a price of $100,000. This implied a rise of almost 250% in 24 hours.

It is important to note that the price of nickel is paramount to the global economy as the commodity is mostly used as a key ingredient of stainless steel, but is also present in alnico magnets and even EV batteries.

This huge short squeeze triggered billions of dollars of losses for traders, leading the London Metal Exchange (LME) to suspend trading for the first time in over thirty years. This was the first major market failure since Russia’s invasion of Ukraine. However, it does not end here. The LME made the bizarre decision to not just close the market, but to cancel all 5,000 nickel trades that had been executed that day. Trades worth nearly $4 billion were completely wiped out by the LME ‘in the interests of the market as a whole’.

This situation is and has been difficult. I hope that there will be greater willingness to talk about whether the LME should have more powers to intervene at an earlier stage.

By wiping out an entire days’ worth of trades from the record books, the exchange crossed a line. Not only did the exchange fail to manage the risks in a reasonable manner, but it also, rather brazenly, chose winners and losers when its role is to stay neutral and simply provide a venue for trading.

So, who were the winners of that decision? Well, the suspension of trading activity in nickel would have been most helpful to the Chinese Tsingshan Holding Group, the world’s largest stainless-steel producer who is estimated to have lost $8 billion on their short position in nickel.

You might think, why would a nickel producer bet against his own commodity? While investors who sell stocks short are expecting the stock price to drop, in commodity markets many producers, traders, and consumers hold short positions to hedge against losses on the physical commodities they hold in inventories. In theory, any price changes on the futures market should offset price changes in the value of the inventories—as long as the traders can meet their margin calls.

The owner of Tsingshan Holding, Xiang Guangda, is known for his massive speculative bets. Bearing in mind that a lot of commodities including nickel have surged post-Covid as producers struggled to keep up with the demand, Xiang believed that the price of nickel spiked too much. Moreover, as he is the largest nickel producer of nickel, he planned to ramp up the production by 40% in 2022 which would likely push nickel prices down.

Not everyone agreed with his vision, but in general, analysts believed that the supply would outpace demand in the medium term. However, this all changed when Russia invaded Ukraine. Russia is the world’s third-largest producer of nickel, producing just over ten percent of the global nickel that is mined.

Figure 2: Major countries in worldwide nickel mine production in 2021 (in metric tons)

The controversial act of the LME

It was not clear to what extent Xiang saw his position as a hedge against prices falling or as a speculative bet. On March 7, when nickel surged from $30,000 a ton to more than $50,000, LME brokers and their clients were hit with margin call after margin call. Some of the big brokers got margin calls of close to $1 billion and Tsingshan’s margin calls were even larger, coming to around $3 billion.

While Tsingshan had access to nickel – being the world’s largest nickel producer, it was the wrong grade of nickel. Therefore, they could not deliver this against the contracts they had signed. Furthermore, while their stores of nickel would have been growing in value offsetting their financial losses, this doesn’t mean they had the cash to meet their margin call.

As the price rose more and more and Tsingshan started struggling to pay, it is very reasonable to halt trading at a point like this if your goal is to maintain a stable market. This would give Xiang, and other big traders who had not been prepared for this level of volatility time to arrange loans with their banks.

Figure 3: The Ring trading floor of the LME, as one of the world’s last open-outcry markets

When an exchange demands margin from a client, their broker often puts up the margin first and then asks their customer for the funds. Xiangs brokers had put up margin with the exchange while receiving no margin from their client – they were now exposed to market risk. Some started buying nickel contracts to hedge this risk, pushing the price of nickel even higher.

When the price took off on Tuesday, Tsingshan was no longer the only nickel company that was struggling—they were just the biggest. Four or five LME member firms would have failed, which would be devastating to the global metals industry.

The near-unprecedented decision to cancel all of the trades that took place shook up some heavy controversy. Exchanges sometimes cancel trades when technology glitches or ‘fat fingers’ cause one-off mistakes – with most traders finding even that controversial. But it is unheard of for an exchange to cancel an entire day’s trading after such an event. Doing this reset the nickel market to the moment when it closed on Monday at $48,078. Even at that price, half a billion dollars of margin calls went unpaid by clients.

The fallout of the LME’s decision to cancel trades was immediate. Aggrieved traders contacted their lawyers to take legal action against the exchange. Subsequent to this event, many of these clients have entirely lost faith in the ability of the exchange to remain a neutral and consistent market-maker.

After trading of nickel was suspended for a week, the LME reopened trading but with price limits – meaning that it would only allow the price to move up or down by a certain percentage. Arguably the point of taking a week off trading was to let investors line up the appropriate financing, and come back to move nickel to a reasonable market price that represented the supply-demand dynamics of the industry.

However, even the implementation of the price limits did not make too much sense as the price of nickel was still elevated due to the short squeeze and quickly exceeded the price limits which led the LME to cancel trades again. Even after widening the bands of the price limits, trading had to be suspended yet again. The LME had basically come to a situation where they were going to let the price fall back to whatever fair value was, but slowly. I am not sure how this would ever make sense.

The end of the LME?

The reason producers and buyers of commodities still trade with LME is because of its competitive advantage. This is namely that the LME has a vast network of warehouses where the physical commodities can be stored and delivered. However, they don’t actually need to deal with an exchange. Producers can simply lock in prices with their customers for years into the future, negotiating prices and credit terms. This may be a less liquid market, but it will do the job.

A modern commodities exchange is not just a venue for hedging though, even if they claim that is the purpose of the exchange. They invite speculators in too who want to bet on prices and not just hedge production or consumption. Adding speculators into the mix increases liquidity and reduces transaction costs and should improve market efficiency.

Whether the LME did the right thing remains debatable. The effects of the disruption of the nickel market have been severe for certain market players, but what is more interesting to keep an eye on are the spillover effects. Emphasizing the importance of nickel in the global economy, the spillover effects could be detrimental.