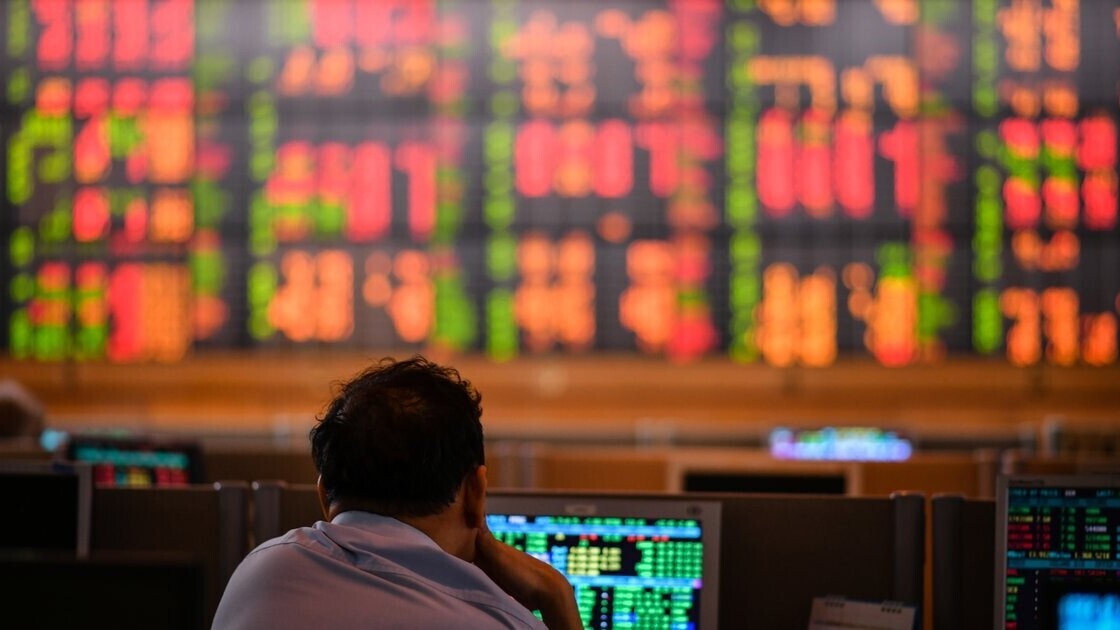 Brace yourselves, the yield curve inverted momentarily. For the first time since September 2019 a closely monitored part of the U.S. Treasury yield curve has inverted. Specifically, the yield on a 2-year note has risen above the yield of a 10-year note. Yield curve inversions have preceded every recession in the U.S. in the last 50 years. It has only given two false signals in 65 years. Is this ominous signal in the U.S. government bond market enough reason to predict a recession incoming?

Before answering that question, a crash course on yield curve dynamics might be useful. The yield curve is simply a line that plots the yields of equal credit quality bonds with different maturities as a means to balance risk and reward. A normal yield curve should look like the green line in Figure 1.

A positive, upward-sloping yield curve occurs when yields of shorter maturities are lower than longer maturities. Intuitively, it makes sense why the yield curve is typically upward sloping. Given that bonds pay a coupon until maturity and pay face value at maturity, the investor has to wait longer before receiving back their principal. The longer an investor has to wait, the more the investor is exposed to risks such as interest rate, inflation, duration, and default risk. Thus, the investor requires a higher return to compensate for bearing those additional risks.

Finally, a yield curve can also be flat. This shape forms when yields of short and long maturities are roughly equal. A flat yield curve is usually a transition from positive to inverted, and vice versa.

Two weeks ago on Tuesday, there was a momentary inversion for a matter of seconds, which experts immediately dismissed as meaningless. Three days later on Friday, another very strong unemployment report forced an unambiguous inversion. At the moment of writing, the curve is more inverted than at any time since 2007.

If you had to put a finger on each reason for the inversion, you’d need your whole hand. But there were a couple of factors in particular that really weighed on traders. The biggest reason is probably the more aggressive stance of the Federal Reserve in tightening financial conditions to bring down inflation.

On the long end of the yield curve, you have the Fed’s massive bond purchases which have been holding down long-dated yields relative to shorter-dated ones. On the short end of the curve, traders price in more and more rate hikes, which causes the short and intermediate-dated yields to jump up. Combined with other concerns such as the aggressive quantitative tightening by the fed, the ongoing war in Ukraine, and the potential expectation of a slowing economy have contributed to the flattening of the curve

Figure 3: Flattening of the U.S. yield curve over the past three months

Should we brace for a recession?

So far, I have been discussing the spread between the 2-year and 10-year Treasury yields (2s/10s). This spread has always been widely used to gauge the current ‘shape’ of the yield curve and to gain a sense of what to expect of the economy in the near future. However, it turns out that looking solely at the 2s/10s is not sufficient to predict a recession. Recently, the Fed commented this:

Referring to the near-term forward spread first (Figure 4, red line) – this indicator is not predicting a recession at all. In fact, the spread shows a healthy spread of around two percentage points.

A similar conclusion can be drawn from the 3m/10s spread below (Figure 5, blue line). Notice the divergence between the 2s/10s and the 3m/10s spreads in Figure 5 around March 2022. The 2s/10s has collapsed to zero, whereas the 3m/10s is not even close to inversion.

Another interesting takeaway from Figure 5 is that the inversion of both spreads has preceded the past recessions. This observation relates to one of the first studies regarding yield curves and recessions, which was conducted by Arturo Estrella and Fredric Mishkin (1996). They created a model with which they calculated the probabilities of a recession, given some yield curve spreads. In this case, if both spreads are negative, the odds of a recession increases substantially.

A different study conducted by Duke University Professor Campbell Harvey (2011) reported that when the yield curve stays inverted for at least a calendar quarter, then the odds of a recession become significantly high.

To summarize the conclusions of both studies and using this to predict the future, we can state that the recession risk increases substantially if:

Finally, an interesting note is that the average time from inversion to the next recession has averaged 16 months, so more than a year. Yet, the range has varied from 6 months to 24 months.

There have been seven yield curve inversions since 1978. Data from Truist Advisory Services (Figure 6) show that the S&P 500 Index rose five out of the seven times on a three-month, six-month, and 12-month basis following the initial inversion. Thus, for passive investors, the yield curve inversion should not be a sell signal in the near-term.

For active investors, however, it might be useful to reassess your portfolio. In times of economic weakness, you would want to invest in companies that have a strong balance sheet and high cash flow generation to be able to withstand a potential recession. In addition to that, companies with sufficient pricing power and high growth rates are also worth looking at.

Long story short - you can still invest in equities, but moving up in quality becomes increasingly more important.

Unless and until the yield curve significantly inverts more than where it currently stands, and especially if it then also stays inverted for several months, the odds of a recession remain low. Nevertheless, continuing to monitor the yield curve to see where all these interest rates trend to is worth your time. However, for the time being, there are far bigger things to worry about.