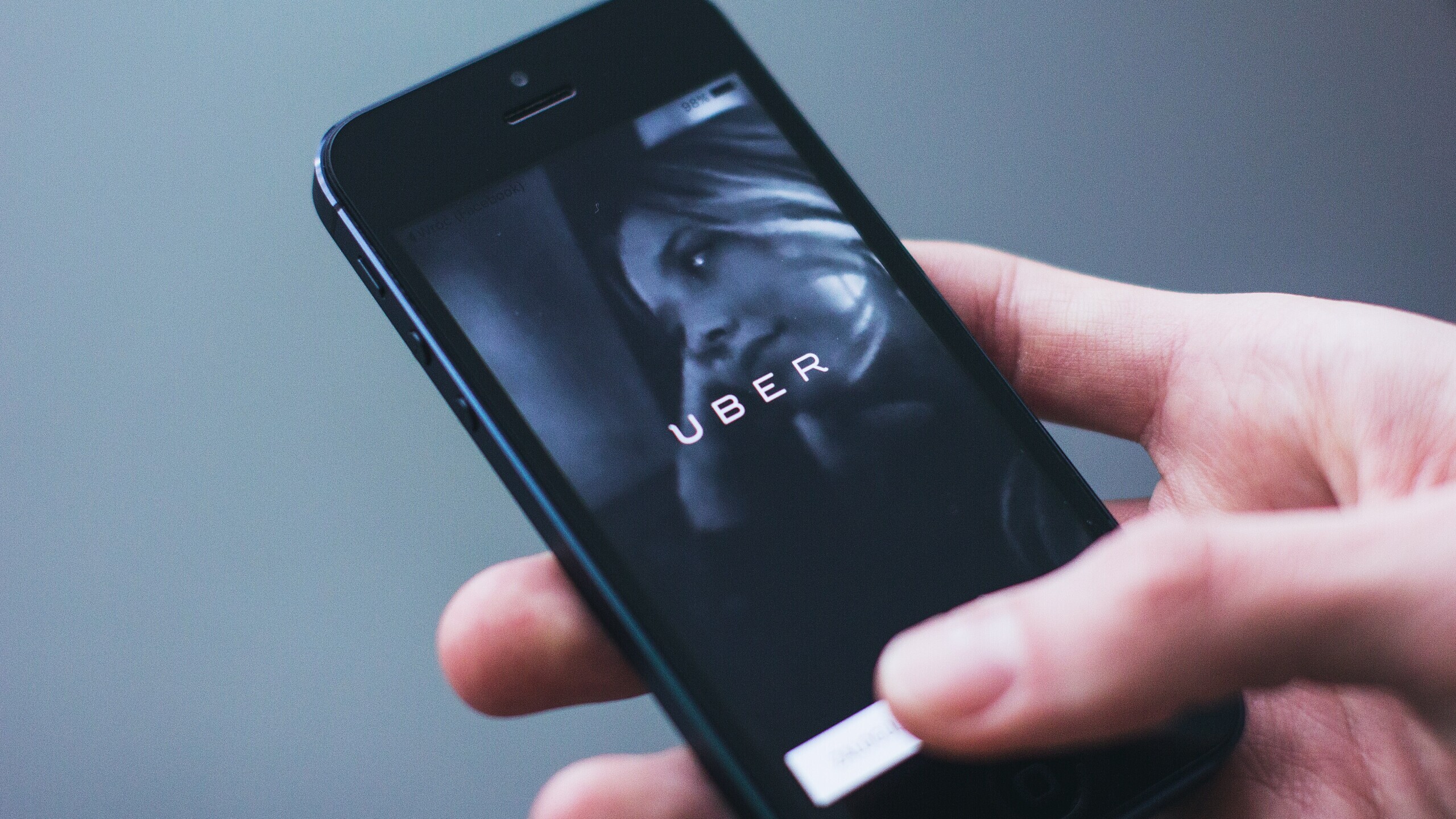 Gig jobs have been very popular in the past few years. Such occupations are helpful for people in developing regions, where a significant part of the population is unable to access full-time jobs due to high competition. Gig work could also serve as a side job, and increase one’s total income. However, it is important to highlight that earnings from a gig activity are often lower than an alternative income that could be received from a part-time job. In addition, gig jobs are project-focused. Therefore, once a project is completed, one could be left without a stable source of income until a succeeding project opportunity appears.

Gig jobs are often perceived as a threat to traditional businesses. For instance, many restaurant owners are complaining about gig-oriented services such as Uber Eats and Takeaway. On one hand, such companies provide gig-job opportunities. However, in many cities restaurants experience a massive drop in customers since everyone is able to order a restaurant-quality food at home

Moreover, it has been found that many restaurants are not profitable by partnering with such gig firms. Yet, it could be argued that restaurants are left with no choice. If they decide not to partner with a gig app, restaurants could lose more customers and consequently suffer an even steeper decrease in revenues.

Phillip Foss is a chef and owner of two restaurants in Chicago. When the epidemic struck and in-person dining became unavailable, Foss and his team strived to provide curbside pickup and delivery. Apps like DoorDash and Uber Eats appeared to be a blessing for a moment, allowing restaurants like Foss's to generate an adequate revenue until pandemic restrictions were lifted. Even once in-person eating reopened, many customers remained addicted to the ease of downloading an app and having excellent cuisine delivered directly to their doorstep.

Foss's allegation was based on basic economics. Restaurants lose far too much when customers select delivery over in-person dining. The commissions paid to DoorDash and Uber Eats present an existential issue of the business model of many restaurants. Even in cases where the apps' commissions were capped by lawmakers at 15%-20% during the epidemic, restaurants were still battling to break-even on each order.

A $30 delivery order of smoked ribs, sides, and dessert from Foss’ restaurant is an example of the aforementioned issue. Even in Chicago, where a delivery commission is capped at 15%, that cut results in a decrease in revenue by $4.50. Foss made a 5% profit on a $30 transaction after subtracting food and labour costs of 60% of the bill from “occupancy charges" such as rent, utilities, and garbage removal of 20% of the bill, In other words, the restaurant business has been cannibalizing itself by partnering with delivery service apps.

According to Daniel McCarthy, a marketing professor at Emory University's Goizueta School of Business, the reason for this is that delivery apps only keep a little portion of each meal order's cost. And, up until now, meal delivery apps like DoorDash and Uber Eats have spent far more resources on advertising and refining their technology than they have made on food deliveries.

Restaurants pay a commission to delivery apps for each order placed through the service. The standard commission rate is 30%. (though DoorDash also has introduced a tiered commission structure). Customers are also charged a lower service cost by the apps.

According to research conducted by Deutsche Bank, the average DoorDash order during the pandemic was worth $36. If DoorDash kept 30%, it would make them $10.80, plus another $2 or so for the service fee. That may seem like a lot per order, especially when multiplied by hundreds of millions, but the $12.80 represents overall revenue. One must still deduct the costs of doing business.

It seems very convenient to order from Uber Eats-alike apps rather than to go to restaurants. Yet, thinking about how the industry works now, is it actually still worth buying from them? It depends on how people perceive this and on what side they are.