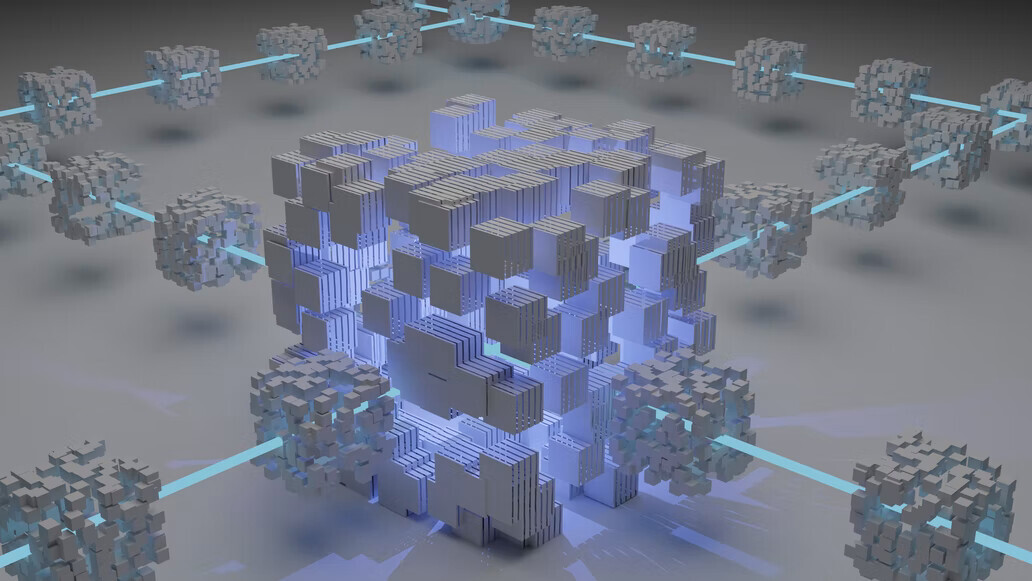 Digital currencies could be used for both speculations and as a legitimate payment method. Due to its excessive volatility crypto could often bring investors returns of 10% and more in a time span of days. Sure, no one would mind realizing what the S&P 500 average annual return is in less than a week. However, leaving the risk of quick losses aside, that same volatility is simply too colossal for a system that pretends to be an alternative to fiat money.

To demonstrate the problem of volatility, imagine a hypothetical employee who signed a new contract at the beginning of January for 0.1 Bitcoin a month. That was the equivalent of $4,700 USD back then. However, since the beginning of the year Bitcoin depreciated substantially. In February the value of 0.1 Bitcoin was $3,700 USD while by May our employee’s paycheck would have dropped by a third. This seems exceptionally impractical.

Stablecoins are supposed to solve that issue

These digital currencies were invented with the purpose of having a constant value at all times, as their name suggests. For example, a Tether, one of the most popular coins, is supposed to always trade for one dollar.

Stablecoins are useful since investors could utilize them as starting and ending points of crypto trades with more volatile currencies. For instance, when a trader pockets $10,000 worth of Bitcoin there is a substantial probability that the money will simply be put into 10,000 Tethers instead of directly cashing in dollars. In fact, almost half of all Bitcoin trades are executed with Tether.

This method is convenient to some investors since most banks have lengthy anti-laundering procedures in order to move profits realized from cryptocurrencies into their customers’ accounts. Such a process could take days, making the money unavailable to use for some time.

Stablecoins could be classified into three types

First, fiat currencies could be used as collateral against the value of the coin. That is arguably the most secure method to fix a cryptocurrency. Tether is an example of such a stablecoin. The company behind the project claims that against every unit of its coin there is a dollar equivalent in reserve. This method mimics the system of the Gold standard in which participating currencies were backed by the equivalent amount of gold and as a result enjoyed fixed exchange rates.

The second method is similar, however, instead of fiat currencies, other cryptocurrencies are used as collateral. Usually, the amount held in reserves should exceed the actual value of a stablecoin to account for volatility. For instance, Bitcoins worth $20 million might serve as a reserve to issue the equivalent of $10 million in stablecoins. In that case, the coin is assured against a 50% drop in Bitcoin, which is what allows the stablecoin to have a constant value.

The last method to keep a fixed rate of a coin is through an algorithm. A stablecoin may not necessarily be backed by reserves to achieve stability. Instead, a computer program controlling the supply of the given coin might be sufficient to achieve the goal.

Stablecoins completely contradict one of the cryptocurrencies’ main goals, to wit – removing institutions as financial intermediaries. To put it another way, cryptocurrencies aim to decentralize finance. However, the most common way to create a decentralized stablecoin is to peg it to a centralized fiat currency. Such a coin would thus be practically centralized. For instance, in a scenario of rising imports in the US, ceteris paribus, the dollar depreciates and so does a stablecoin tied to it.

The more significant problem, however, consists in the fact that one cannot be certain that a stablecoin is really…well, stable. A coin called Terra is a perfect demonstration of the issue.

UST, as Terra is also known, was supposed to be pegged to the US dollar, with a fixed UST/USD exchange rate of one dollar for a Terra. However, the coin was not disposed of fiat collaterals backing it up. Instead, it relied on controlling the supply of coins through software.

In essence, Terra was obtained by burning tokens called Luna via algorithms on a blockchain system. For example, if one disposes of $100 USD and burns a Luna, he should have gotten 100 UST in exchange.

Terra also allowed its users to receive up to 20% of annual interest by lending the coins to other users. The high yield attracted too many crypto enthusiasts too soon. The coin’s market cap skyrocketed while the tools that defended its value were inadequate given the high demand.

When UST holders lent their coins en masse, the market became oversupplied with the coin. Consequently, its value collapsed by over 90% in a week and a half. The equivalent of over $40 billion USD was wiped out of the crypto market. As with most other digital currency crashes, a large portion of the burden was borne by retail investors.

However, even in a case in which a stablecoin declares to be backed by fiat reserves, one could still not be completely certain whether the claim is correct. Most of the major stablecoins are registered entities in unregulated offshore regions. Accessing such a company’s balance sheet is simply not an option.

Making informed decisions based on thorough research and analysis is arguably the most critical rule when it comes to investing in very much anything. However, when it comes to stablecoins the claims made on a given stablecoin’s website are usually the only bit of information one could gather. Here’s a good piece on Bloomberg about how the claimed $69 billion USD in reserves held by Tether may in reality be way less or perhaps - none.

Figure 2: The global digital currency market since the beginning of 2022 (in Trillion USD)

To be frank, the lack of information is not solely a problem for stablecoins but for digital currencies in general. Instead of rational decisions, so far the crypto industry has been heavily driven by sentiments, and factors such as fear of missing out. In addition, as one could notice from the graph above, the claim that crypto could serve as an adequate hedge during times of a bearish stock market, such as now, is rather humorous. The value of digital currencies has practically halved for the first 5 months of the year.

Moral of the story

First, if you’re looking for safe investments, put your money into triple-A-rated government bonds. The crypto industry is simply not a playground for risk-averse investors, regardless of how safe some coins claim to be. The saying that goes “invest only money that you could afford to lose at any given time” is completely accurate to the crypto industry.

Second, the US stock market has an annual historical return of 10%. On the other hand, depositing money in a bank would lead to a couple of per cent return per year at the very best but certainly not in the current low-interest environment. Having said that, the 20% guaranteed yield that the stablecoin Terra was offering borders on insanity. One should always perceive such propositions with scepticism. In fact, such a high yield should be a red flag to a thoughtful investor, rather than a cause for celebration.

Lastly, the concept of stablecoins is rather irrational. The idea of a decentralized industry that combats centralized finance while also basing its most secured digital currencies on centralized money is ironic. Stablecoins only reinforce the argument that although crypto is an interesting way to realize a quick profit, the industry will not become a real threat to fiat money anytime soon, or ever.