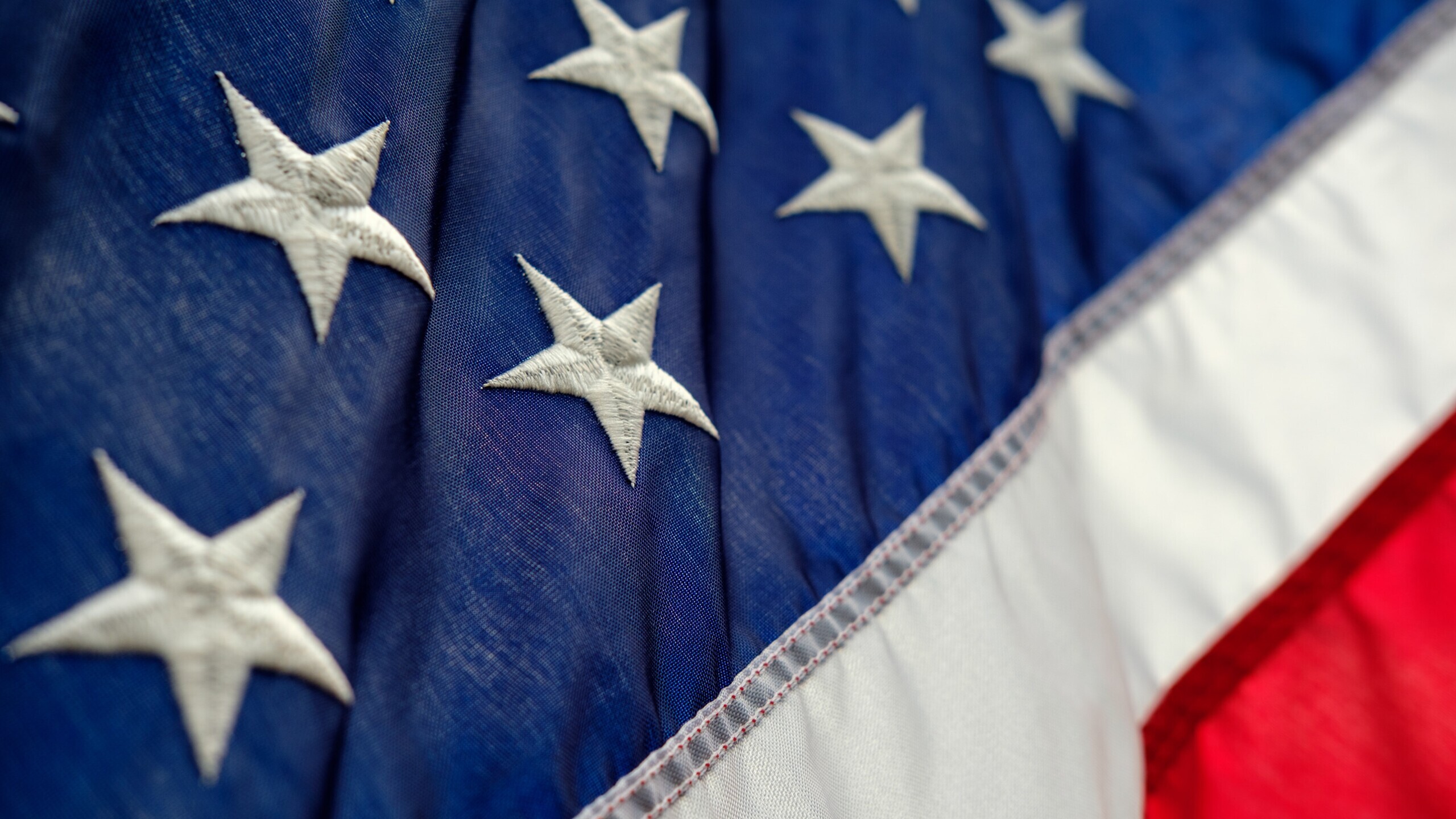 Every two years, all 435 seats in the lower chamber of Congress and up to a third of the 100 seats of the Senate are up for re-election. The congressional elections held two years after a president steps into office are called midterms. Needless to say, the name comes from the fact that elections occur around the midpoint of one’s presidency.

In the months preceding November’s midterms, the support for President Biden was understandably plummeting. The White House was endeavouring to aid households to tackle high inflation and declining purchasing power by launching an audacious fiscal programme – how effective such policies are in practice is a story for another time.

Americans have recently experienced the largest wipe out in earnings growth for the past 40 years. A large proportion of US mortgages are based on floating rates, and borrowing costs, therefore, move together with interest rates. Consequently, households’ decline in wealth was further exacerbated by the ongoing gradual rise in interest rates provoked by the Fed’s monetary tightening cycle. Although President Biden could be little blamed for the majority of these issues, the problems are developing under his presidency – and so his reputation bears the cost. Politics have always worked this way.

Figure 2: Biden’s approval rate for the first two years in office (in green) vs benchmark president (in grey)

In the above figure, it could be noticed that for the past 40 years, a president has seldom had a lower approval rate than President Biden. In fact, with 42.8%, even the highly divisive figure of Mr Trump enjoyed higher support than Biden at this stage of the presidential mandate.

For these reasons, midterms were promising a twist in Congress’ majority. Republican supporters were sanguine that a red wave was coming, or in other words, the odds of both the House and Senate being taken by the GOP were relatively elevated. That was disquieting news for the Democrats since a GOP-dominated Congress could have prevented Mr Biden from fulfilling his fiscal programme, as most actions require Congress’ authorization. These expectations of a Republican win, however, were anything but surprising.

It would not be an exaggeration to state that in midterms, the president’s party losing power in the House is the general rule of thumb. This could be perceived as common sense. A president is elected with a given agenda and then generally voters start to notice that not all promises made during the campaign are fulfillable, they get disappointed, and support begins ebbing away. Since the 1960s, the president’s party has gained seats in the House only twice in midterms – the second time in 2002 is rather explained by the consolidation of the nation post the 9/11 terrorist attacks. The situation in the Senate is more obscure, nonetheless, more often than not, the President’s party loses seats.

Although at the time of writing there remain two seats in the House to be determined, Republicans inhabit 220 seats, eking out a majority, albeit a thin one. Democrats currently suffer a loss of 9 and occupy 213 seats – a less frightful decline than forecasted.

In the Senate, the circumstances are even grimier from GOP’s perspective. Backed by a last-minute campaign rally by both President Biden and Mr Obama, senator-contender John Fetterman won against Trump-backed Mehmet Oz in a tight race in Pennsylvania. Consequently, the Republican and current occupier of the seat in the Senate Pat Toomey will be replaced by a Democrat – effectively bringing them a gain of one seat. The party dispose of 48 members in the Senate, while the Republicans have 49.

However, Angus King and Burnie Sanders, two independent senators from Maine and Vermont, in practice vote together with the Democrats, giving them 50 votes in total. In December, a run-off election in Georgia will take place. If Republicans win, parity in the Senate will be established. Nonetheless, when votes are equal, the Vice President of the country is allowed to step in and determine the final result. Considering that the current VP position is occupied by Kamala Harris, it is evident who will enjoy a majority in Congress regardless of the outcome in Georgia.

Why did GOP not meet expectations?

First, it is important to highlight that the outcome of federal elections is usually decided by a relatively small part of the population living in the so-called swing states. These are regions such as Arizona, Nevada, and Pennsylvania where election races are historically contested. Those differ from unvaried states such as California, for instance, which hasn’t elected a Republican senator since 1991, or relatively conservative places as Texas, with its last Democrat senator elected nearly 30 years ago.

In Pennsylvania, Mehmet Oz, a surgeon-turned-tv presenter, demonstrated equivocation when asked about his opinion on the legitimacy of the 2020 presidential elections. Adam Laxalt of Nevada and Blake Masters of Arizona, both Republicans competing for a Senate seat, went even further by echoing Trump’s aberrant claim that elections two years ago were rigged. Both followed the failure of Mr Oz.

Trump-backed candidates lost in a sizable number of close races. The rhetoric of fraudulent presidential elections could have pushed away some of the more centrist Republican voters. The GOP should keep that in mind, amidst Trump’s recent announcement as a running candidate for the 2024 elections.

The House has a new majority in the face of GOP, while the Senate will remain in control of the Democrats. This seems like a great environment to exercise checks and balances and assure the two parties are constructive in the legislative process. It also paves the way for more centrist-oriented members who are distanced from the left and right-wing groups of their parties.

Kevin McCarthy, the new Republican House Speaker, made an agitate statement prior to the elections, hinting GOP may endeavour to slow down aid to Ukraine, assuming the party establishes a majority in Congress. The US is providing vital support to the oppressed country, more precisely – over $50bn in military and humanitarian aid so far, or more than twice as much as all other countries combined.

However, judging by the behaviour of Republican and former Vice President Mike Pence, and his confession of the US as the “arsenal of democracy”, McCarthy’s stand does not seem to enjoy unequivocal support throughout the party. Moreover, ever since US’ 28th President Woodrow Wilson, bearding barbaric regimes has been indoctrinated into the US foreign policy. An abrupt change in the country’s support towards Ukraine, therefore, is little probable.

The 2024 presidential race should be closely followed since there could be unanticipated developments.  Mr Trump is far away from guaranteeing his nomination for president, contester by GOP since there are other potential competitors such as Ron DeSantis – Florida’s current governor. Other candidates, albeit much less popular among Republican supporters, include Liz Chaney, who strongly opposes Trump’s views. The Democrats, on the other hand, should earnestly think about whether nominating President Biden for a second term is the greatest plan they can come up with, considering the polarization he provokes among US voters.