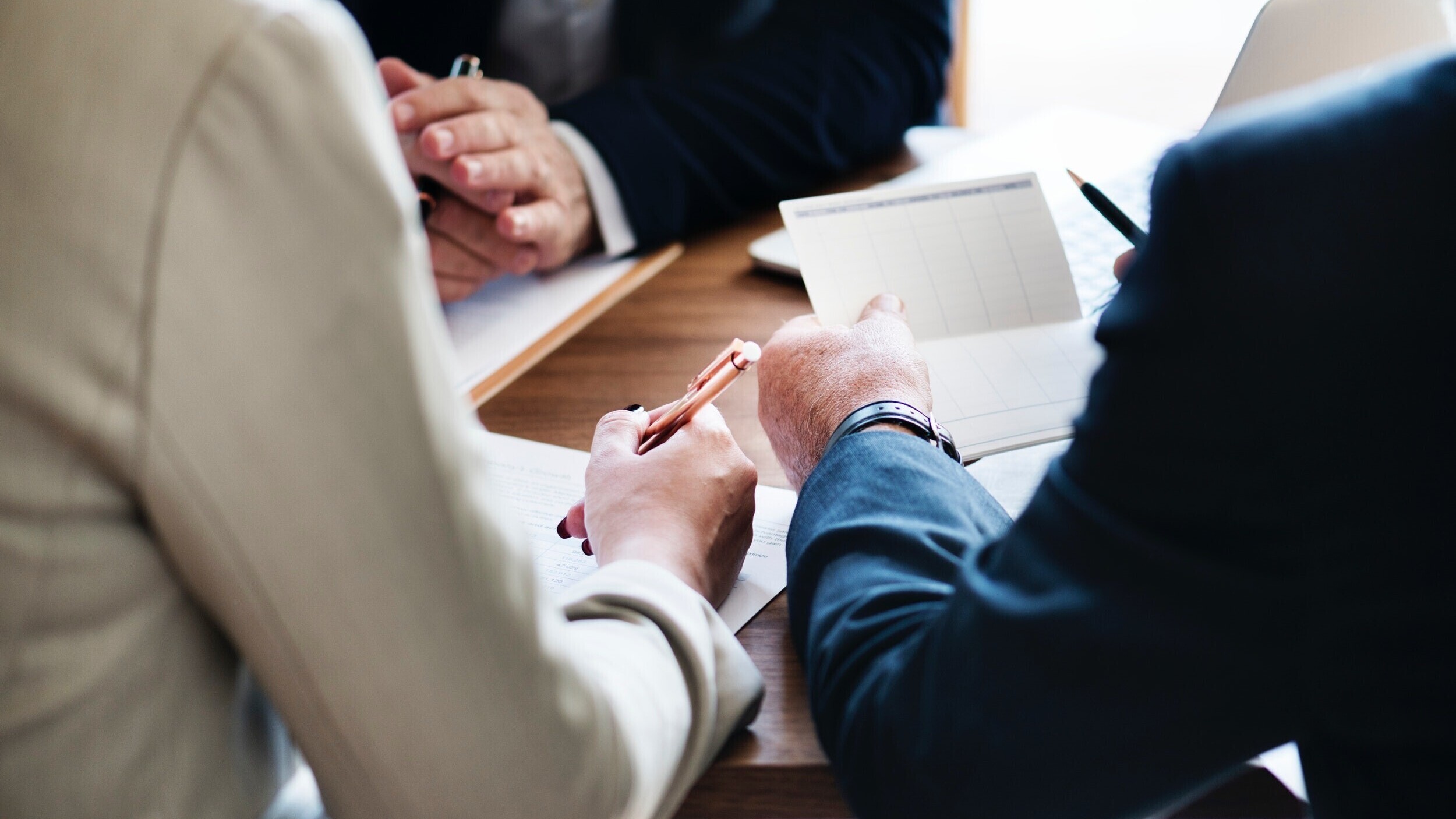 From the 21st until the 23rd the Controlling Tour of FSG took place. During this three-day in-house tour, 25 top cv-selected students visited 6 different companies in the field of Controlling and Finance in and around Amsterdam. The group consisted almost entirely of Master’s and third-year Bachelor’s financially interested students.

After having traveled from Groningen to Amsterdam the day before, we started the Tour on Monday with a visit to PostNL in The Hague. We started with an interesting presentation of the company in which they showed their new ways of delivering their packages to their customers. Thereafter, we did an interactive game to explore the building of PostNL and get to know the employees. After gathering again, we had a presentation from the current Trainees who explained their work experience and the possibilities of doing a traineeship at their company. Furthermore, we dived into an interesting case that we had to present at the end. We finished our company visit at PostNL with an informal lunch with the trainees and recruiters.

After the successful morning, we continued our Tour to ING. We had a lot of interesting presentations, mostly on risk management and control. Lots of different employees told us about their internships, traineeships, or regular job experiences, which gave a good overview of the possibilities at ING. After a short break, a case was presented which was mostly focused on risk and stakeholder management. This was an interesting way of getting to know the different stakeholders and risks ING has to deal with. The day ended at ING with drinks where we could ask our remaining questions and had an informal talk with each other.

In the evening we went with the whole group to ‘Lokaal van de Stad’, a bar near our hotel where we did some more drinks and spend time getting to know each other a bit more!

We started the day by visiting VodafoneZiggo. We were welcomed with some freshly roasted coffee and a cake, which was a good way to start the day! Different trainees explained to us some more about the company and the possibilities of doing a traineeship. Thereafter, we had an interesting discussion about starting in Accounting and then switching to Controlling or starting immediately in Controlling. It turned out that it was both a good way to end up in Controlling with a lot of different experiences. Furthermore, we had an interesting presentation by an IT specialist about the future of VodafoneZiggo, who showed us that there are still lots of possibilities in the telecom sector. After the presentations, we had a good lunch with a big screen so we wouldn’t miss anything of the World Championships!

In the afternoon, we had a company visit at Shell. We were welcomed with a presentation together with students of FSR, the Financial Study Association of Rotterdam. The switch from fossil fuels to renewable energy is of course unavoidable, which was made really clear to us. After some presentations, the group was divided to do a case study. This case study was about the investment of charging points, where we had to make a presentation of the financial plan and the rationale for various decisions. After handing the best group a prize, we finished the day with some drinks at the canteen of Shell. In The Hague, we went to Sherlock, a British café where we had some food and drinks together.

After packing our baggage at the Hotel, we went with a touring bus to Woerden where we visited Royal A-Ware. In contrast to the other offices we went to, we were welcomed at an office at one of the farms of A-Ware, which gave a nice atmosphere. We had a presentation about the company and the financial decisions the company had to make in the past years, mostly due to the changes in government laws. We had an interesting discussion with the CSR manager about mandating reporting of ESG-related performance. In between the case study and the different presentations and discussions, we got the chance to taste the different cheeses of A-Ware, which was really nice! We finished the day with a good lunch.

Then it was time for our last company visit and the bus driver brought us to PwC. We were warmly welcomed with tea, coffee, and delicacies and recruiter Hugo gave a short introduction about the company. Then we heard some more about the Tax Management and Control department of PwC. We were then put to work in groups on a case, which was focused on tax and risks. To close off these three fun and educational days, PwC took us out to dinner in the city center of Amsterdam. With well-filled stomachs, we finally took the train back to Groningen. In short, a fantastic experience that is highly recommended for anyone with ambitions in Controlling!