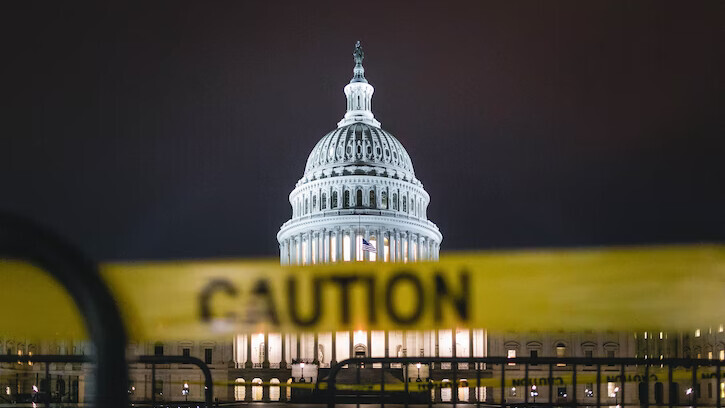 When Republican Richard Nixon was elected as president of the US in 1969, he inherited a loose fiscal policy, with substantial spending on both a poverty-reduction set of stimuli known as Great Society and the Vietnam War. Though a conservative by nature, Nixon continued former president Lyndon Johnson’s expansionary policies while also pressuring then-Fed chair Arthur Burns to engage in a loose monetary program prior to the re-election campaign in 1972.

Nixon later hinted that he is a Keynesian or a believer that a rise in fiscal spending could lift an economy from a recession. Combine the expansionary fiscal policy with the consequent rise in consumer spending and the oil shock of the 1970s, and there you have an oversimplified explanation of the 1970s stagflationary period. Although government spending in the US continued to rise after the period, until very recently, the 1970s were the last time such a tremendous, concentrated fiscal intervention occurred, excluding the 2008 bailout program as that was very much a life-or-death moment for the world’s economy.

As an effort to reduce greenhouse emissions and stimulate the supply of sustainable energy, last year Congress passed a program known as the Inflation Reduction Act (IRA). In the core of the bill lies $369bn which will be poured into the US economy to push up green and sustainable initiatives. Although the bill sounds great in theory as this is the most drastic measure the US government has taken to fulfil its promise to the Paris Agreement, there are a few problems with it. 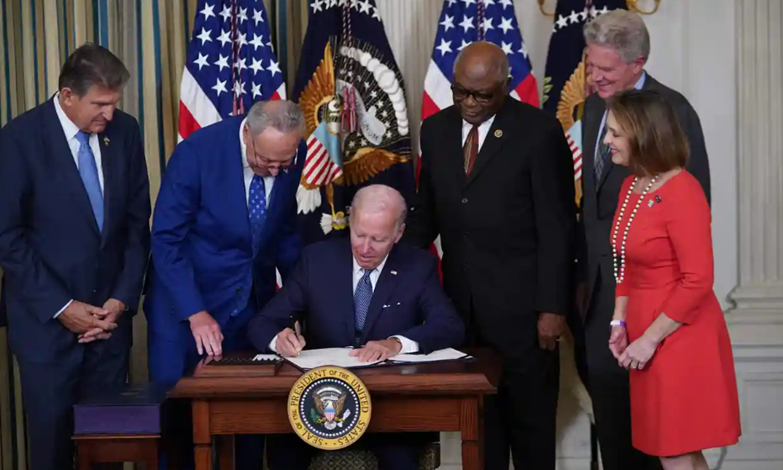 A substantial part of the money will be spent on the provision of tax credits to electric vehicle manufacturers. More precisely, EV producers will be eligible for a $7,500 tax credit per vehicle. Here’s the catch: to qualify, manufacturers will have to perform the final assembly of the vehicles on US soil. In addition, 40% of the car’s battery components must be sourced either in the US or in countries and regions which the US has a free trade agreement with, the EU unfortunately not being one of them. The requirement will rise by 10% each year until 2026 when it will stand at 80%.

The crucial issue here is that, according to EU officials, there is a reason to believe that the incentive may violate Article III of the WTO’s General Agreement on Tariffs and Trade. In essence, the article states that once a foreign product is imported into a WTO member state, the country must treat it no different from any other local-sourced product.

What is more, Brussels fears that with the introduction of the IRA, European car manufacturers will have an incentive to move a considerable part of their EV assembly line to the US to benefit from the government program. That is disquieting news for Europe – a continent aiming to be the leader in the transition to a sustainable energy future. Needless to say, Europe has already been lagging behind the US in various economic activities, from tech startups and financial services to military manufacturing.

As a consequence of the introduction of the IRA, there are voices in Brussels, led by the European Commission’s head Ursula von der Leyen, advocating for a European version of the Act in order to disincentivize manufacturers to move operations to the opposite side of the Atlantic.

It almost seems like the two sides are in an auction, bidding on whose industry receives higher state incentives. In the long run, however, such an indirect trade dispute between the allies risks accumulating additional public spending and pushing up debt to GDP, which is already standing at worryingly high levels at both places. 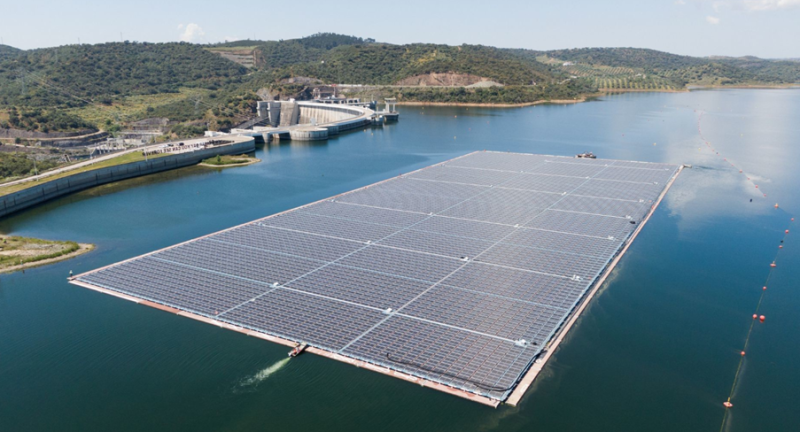 In fact, it is arduous to think about another period in recent times when governments have had such a vast influence on business. Today, there are even some industries, such as solar manufacturing, which in essence were created and still rely on state subsidies. Although public aid hastens the transition to a sustainable future, infinite government support for a given industry seems wrong in a market economy. In regard to the solar sector and state subsidies, one starting every day with a shot of adrenaline wouldn’t be too far from a comparison. At some point, these industries will simply have to get used to surviving on market-based principles.

Another issue that arises from the IRA is that the Act promises to stick to the 40% reduction in greenhouse emissions compared to 2005 levels and agreed on the Paris Agreement summit. That is great on its own, however, with a production of 14.83mn barrels per day (bpd), the US is the world’s largest supplier of oil. On top, the IEA just stated that this year’s oil demand could reach a record high of 101.7mn bpd as China reopens again, while OPEC forecasts that oil & gas will remain the principal energy sources by 2045.

Figure 3: The US is currently not meeting its 2030 Paris Agreement goals.

Lastly, while inflation begins to decelerate, unemployment rates on both sides of the Atlantic are at record lows, standing at 3.5% in the US and 6.5% in the Eurozone. That is good news for the soft-lending-thesis supporters. If markets are to be trusted, the consensus is that the Fed will commence cutting rates shortly after a peak of ~5% is reached later in the second half of the year, pushed by fears of overtightening.

Nothing against that, however, when unemployment is that low, employers could start competing for retaining and hiring employees, driving up wages, which would lead to a consequent rise in demand. One could therefore wonder how would a loose fiscal policy, combined with central banks’ eventual cutting and record-low unemployment, not trigger a spike in inflation similar to the one central banks are currently tackling.