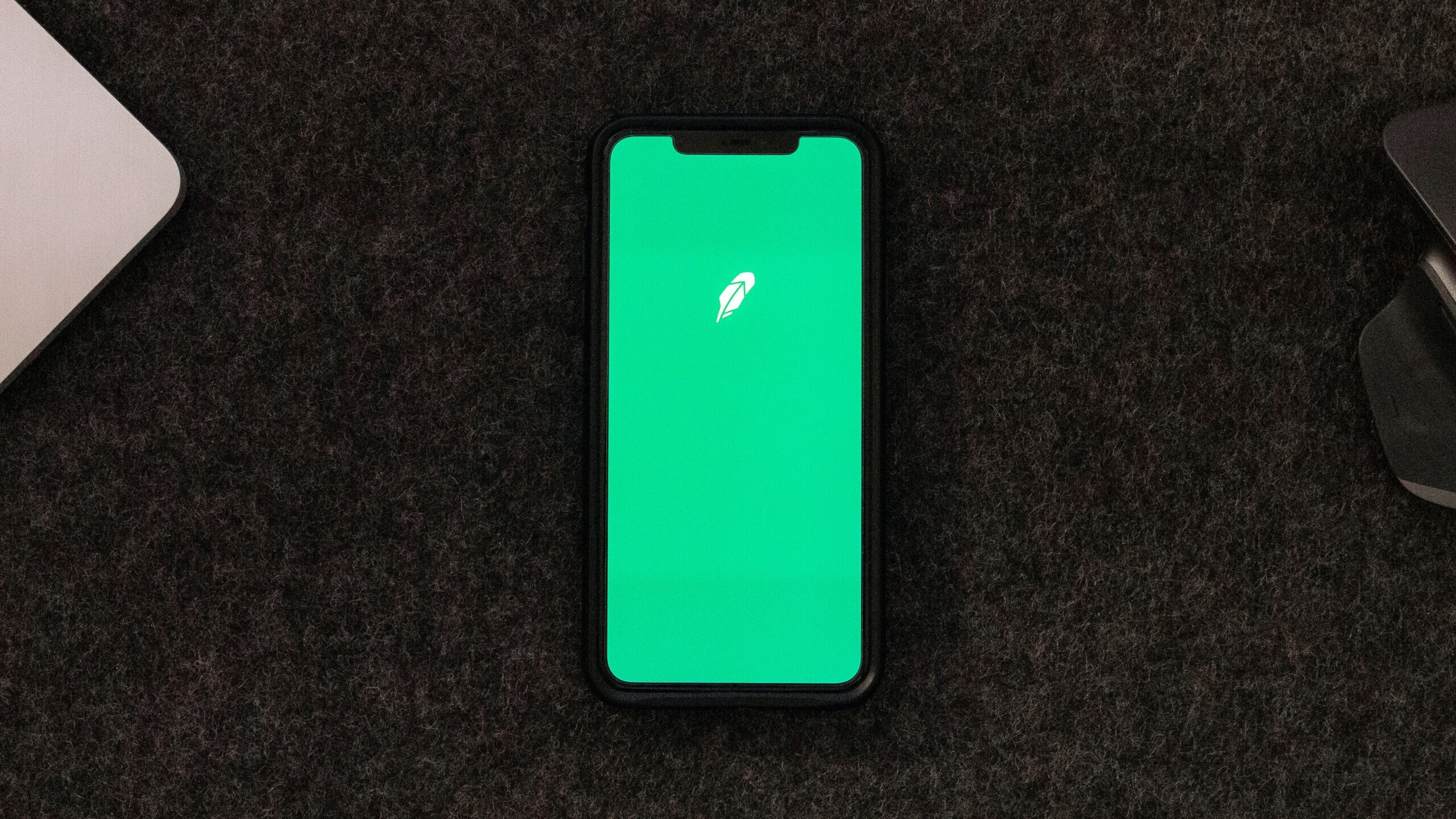 The media recently reported Rivian, the amazon-backed electric-vehicles manufacturer’s spectacular stock debut on November 10th, with shares opening at $106.75, 37 per cent higher than its initial public offering (IPO) price. However, for those not involved in the allocation, the share price dropped towards the end of the day, closing at $100.7, a 5.64 per cent drop from the opening price. Following this, a question arose - can retail investors capitalise on an IPO? To answer such a question, I conducted a very rudimentary analysis on the returns of 410 IPO’s that have taken place throughout 2021.

Firstly, what is an IPO?

An initial public offering, or IPO, refers to the process in which a private corporate issues stock to the public in order to raise capital. This process serves several functions. It allows the firm to raise needed cash for growth opportunities, it allows early investors to realise the full profit from their private investments, and it also allows public investors to buy into the company.

Advantageous aspects of the process are the increased exposure, prestige, and public image, which all contribute to the company’s sales and profits, as well as the increased transparency brought about by the quarterly reporting required by the Securities and Exchange Commission (SEC). The downsides include the high cost of going public (which has made way for the increase in SPAC’s as of late), as well as the fact that stock price fluctuations may become a distraction for management compensated for stock performance.

Under-pricing is critical to the integrity of the book-building process. The banks and companies behind the issuance do not want investors to be left with a sour taste after the IPO. For this reason, a discount is applied to increase liquidity and allow profitable trading in the first few hours. This discount is almost entirely afforded to those who were allocated shares prior to the first day of trading. As such, retail traders, those of which were not able to participate in the IPO are the focus of this analysis.

When to buy, when to sell?

The first buying opportunity for those not involved in the issuance occurs at the opening bell on the first day of trading. I have used the opening price as the beginning measure for this reason. Insights from Bespoke Investment Group on the daily price changes of the S&P 500, an index of the 500 largest stocks on US exchanges highlighted the fact that returns on ‘buying the close, selling the open’ far exceed that of ‘buying the open, selling the close’. While this reasoning may be far-fetched in this application, I also wanted to include pre-market price changes that may occur to reflect a true ’24-hour day’ period.

Considering this, I have compared the opening price on the first day of public trading with the opening price on the second day of trading. The companies included had market capitalisations ranging from $24 million to almost $74 billion. Pop Culture Group Co. Ltd had the largest one day increase at 390 per cent, with shares opening at $12.26 before closing at $60.09, while Jiuzu Holdings Inc was the worst performer, dropping 61.62 per cent throughout the course of its first trading day.

Overall, there have been 935 IPO’s so far this year, but I have had to exclude many for several reasons, including lack of financial information and Special Purpose Acquisition companies (see this article for more information SPACs) that have since changed ticker symbol having acquired a company.

On average, shares rose 4.18 per cent throughout the first session, but extend the parameters out to a week, and this number drops down to just 1.94 per cent. Filter your prospects to IPO’s with market capitalisations over $1 billion, and the average increases minorly to 4.29 per cent.

Contrasting this to the overall baskets of stocks, and only a little over a third of these companies are trading above their initial IPO price. This corresponds with an overall loss of 7.24 per cent, had you bought an equal weight of each.

Offerings with market capitalisations between $10bn-$100bn had the highest probability of increasing returns since day one, coming in at 58 per cent, while only 13 per cent of firms valued under $100 million have increased.

Why does this happen?

As mentioned before, under-pricing an IPO is often in the favour of the company. It may lead to increased satisfaction among investors, who continue to hold the stock in the long term rather than selling. It may also increase the publicity and momentum factor, with an IPO displaying a ‘big pop’ on launch day considered a marker of success. This momentum however, often causes the price to jump above the equilibrium, leading to decreasing share prices in the following weeks and months.

Returning to our Rivian example in the beginning of this article, portrayed as potentially the next Tesla, few consider the fact that almost two-thirds of this years IPO’s are trading lower today. Whether this will be the case for Rivian is unknown, but this analysis can serve as an additional tool in your valuation and buying perspective toolkit.

For short-term trading opportunities, this first-day trading strategy appears to have performed relatively well historically. However, as the adage goes, past performance is not indicative of future results. As for a long-term growth perspective, it may be worth waiting for the momentum and publicity driven demand to cool down before purchasing. Staving off the FOMO might be difficult, but if the historical analysis expects the price to drop – then what are you really missing out on?