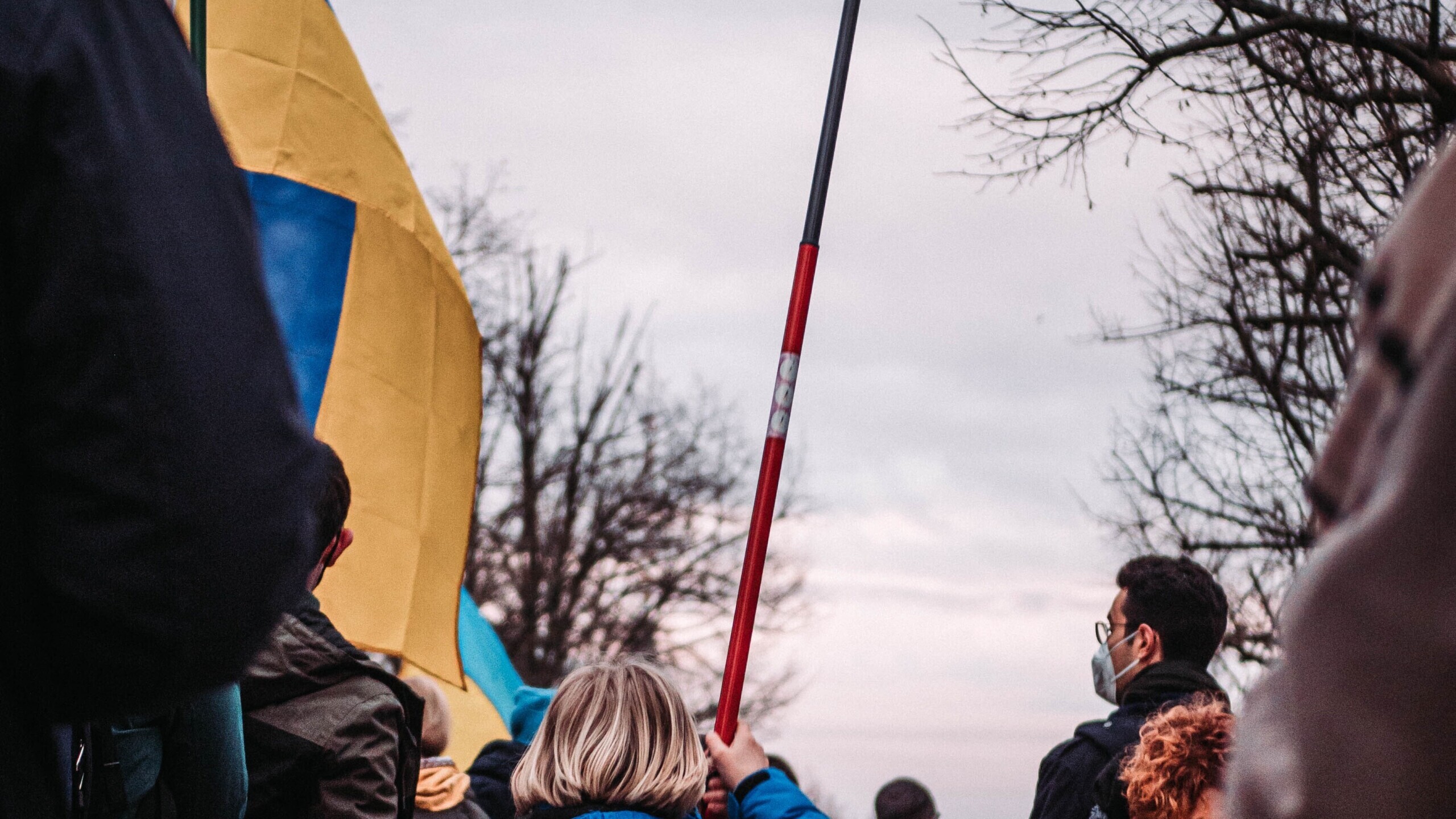 According to the UNHCR, in only ten days, over 1.5 million people fled Ukraine to neighbouring countries. With such large humanitarian consequences, and the fact that this is now considered to be the largest refugee migration since World War 2, it is understandable that the international community has carried out several measures, not only to protect the Ukrainian people, but also to stifle the Russian leader, Vladimir Putin’s wallet. However, with inflationary pressures already high as the world transitions to a new post covid economy, one also begins to wonder what kind of economic effects Putin’s war will have, not only on Russia, but on the rest of the world.

Even before the war in Ukraine escalated in recent weeks, Europe was already struggling with the rising cost of energy. This was largely fueled by elements on both the demand and supply sides of the economy. The combination of there being a particularly cold winter in Europe, as well as the rise in demand due to the economy rebounding from Covid- 19 meant demand was skyrocketing. Meanwhile, on the supply side, we saw less investment into the energy industry, and phasing out of coal usage in energy production within the EU, as well as the phasing out of natural gas extraction from the gas fields in groningen. Overall, these two factors have lead to the energy costs of individuals soaring. According to the Centraal Bureau voor de Statistiek (CBS), a household with average energy consumption will have an energy bill which is 86% higher in 2022 than in 2021.

The cost of food is going to increase for two major reasons related to the war. The first is that natural gas plays an important role in the production of fertilisers. The rising cost of energy in general has also fueled an increase in the price of fertiliser, an essential component in the agricultural industry. Alongside this, there is also the fact that Ukraine not only grows and exports large amounts of grains to the EU, Asia and Africa, but also, along the southern coast of the country there are major ports which are now closed due to the Russian invasion. Currently, according to the FAO Food Index, the cost of goods in February 2022 was up by 20.7% compared to a year ago, which is considered to be a new all time high.

As mentioned in this previous article, the Covid -19 pandemic played a large role in the global chip shortage. Now, with the invasion of Ukraine, the country which supplies the United State’s semiconductor industry with over 90% of its neon, this fill further an already stretched industry which is driving up the prices of things such as electronic devices and cars.

Overall, with these and many factors being taken into consideration, many worry about ‘stagflation’, the combination of high inflation and low or negative growth. The war in Ukraine, alongside all the economic sanctions being placed on Russia by governments worldwide, could lead to a reduction in the estimated growth of the eurozone by 0.1 to 0.2%. Yet it is to be seen how all these factors will evolve over time, as there is still much uncertainty over how long the war will be prolonged for, as well as what the outcome will be. With all this uncertainty taken into account, it is yet to be seen how the ECB plans to tackle these issues, whilst also staying on track for their goal of normalising monetary policy in the EU post Covid-19.